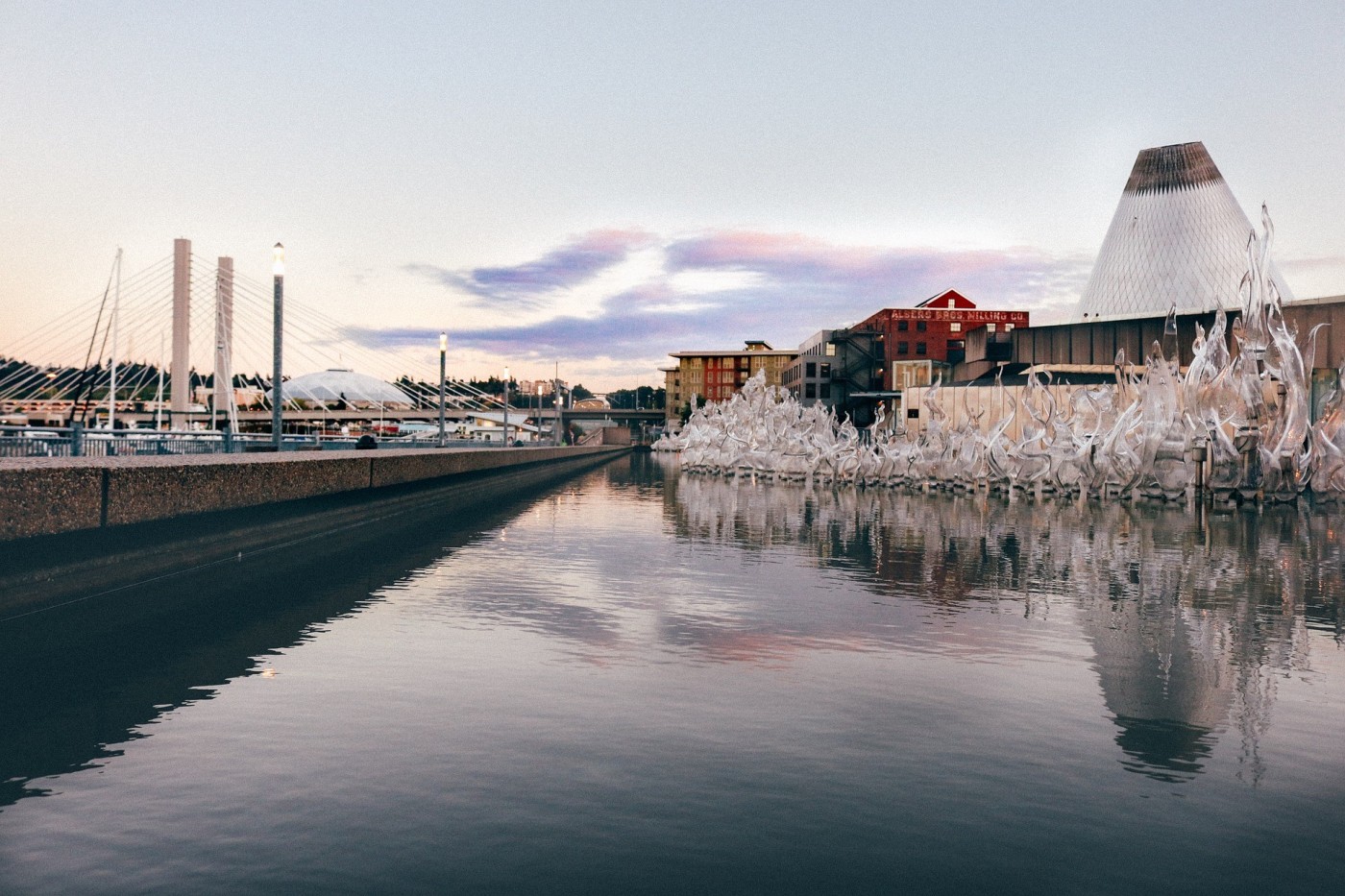 This is a very controversial subject within the public housing world.   When it comes to time limits in federally subsided housing programs, there are many on both sides of the argument.   This blog is meant to simply introduce a few of the housing authorities that went down this road and their reasoning for doing so.

In 2013, the Tacoma Housing Authority used its Moving to Work (MTW) flexibility to implement the 5 year Housing Opportunity Program (HOP).  The main impetus behind this program is that all new households that come onto the voucher program would get a fixed subsidy instead of an income based rent and they would also receive time limits of 5 years.  Senior and disabled households were excluded from the time limits.  The Executive Director Michael Mirra said the following:

“We provide these very valuable housing vouchers—deep, potentially permanent subsidies—to a group of very fortunate families and then we have thousands of people with their noses pressed up against the window desperately needing housing and getting nothing from us,” “says Michael Mirra, executive director of the Tacoma Housing Authority.” See article here

The rubber will meet the road next year as the time limits will kick in for that first group.  All indications are that the housing authority is ready to remove households off the program.

This housing authority put 5 year time limits in place in both public housing and the section 8 voucher program.  The most interesting part of this is that the housing authority started timing people off both programs over a decade ago.  I believe this would get more attention if they were located in either a larger area or a more political environment.   The Executive Director wrote an interesting article and gave the following reasons for putting time limits in place.

This Moving to Work Agency implemented time limits packaged with a higher percentage rent (35% in lieu of 30%).  DSHA placed a time limit on housing assistance for all families in MTW, excluding the elderly and disabled. For the first two years of program operations, this time limit was three years, with a possible one-year extension. In 2001, the agency back tracked a little and the time limit was extended to five years.  The time limits are designed to reduce long-term receipt of housing assistance and to free up subsidy to serve additional families.   The agency simply found out that the residents in their programs would not be ready within 3 years.   More than 850 families have transitioned out of public housing in Delaware since the state began limiting the length of time residents are eligible to receive housing subsidies, and hundreds more have become homeowners. See article here for more

The subject is tricky without a doubt.  For many, the idea of forcing someone who is not ready out of their home is borderline criminal.  For others, they see it as a fair and equatable way to share a very limited resource.   What are your thoughts on time limits in public housing?